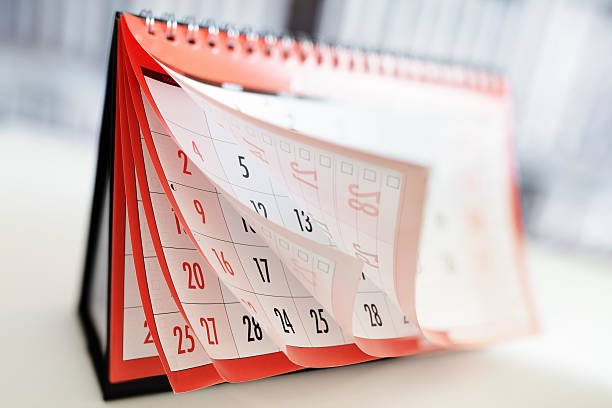 The site’s calendar has been updated to include competitions, extra rehearsals, and a few other miscellaneous events. Below you will find a condensed version that will also be sent home with students.